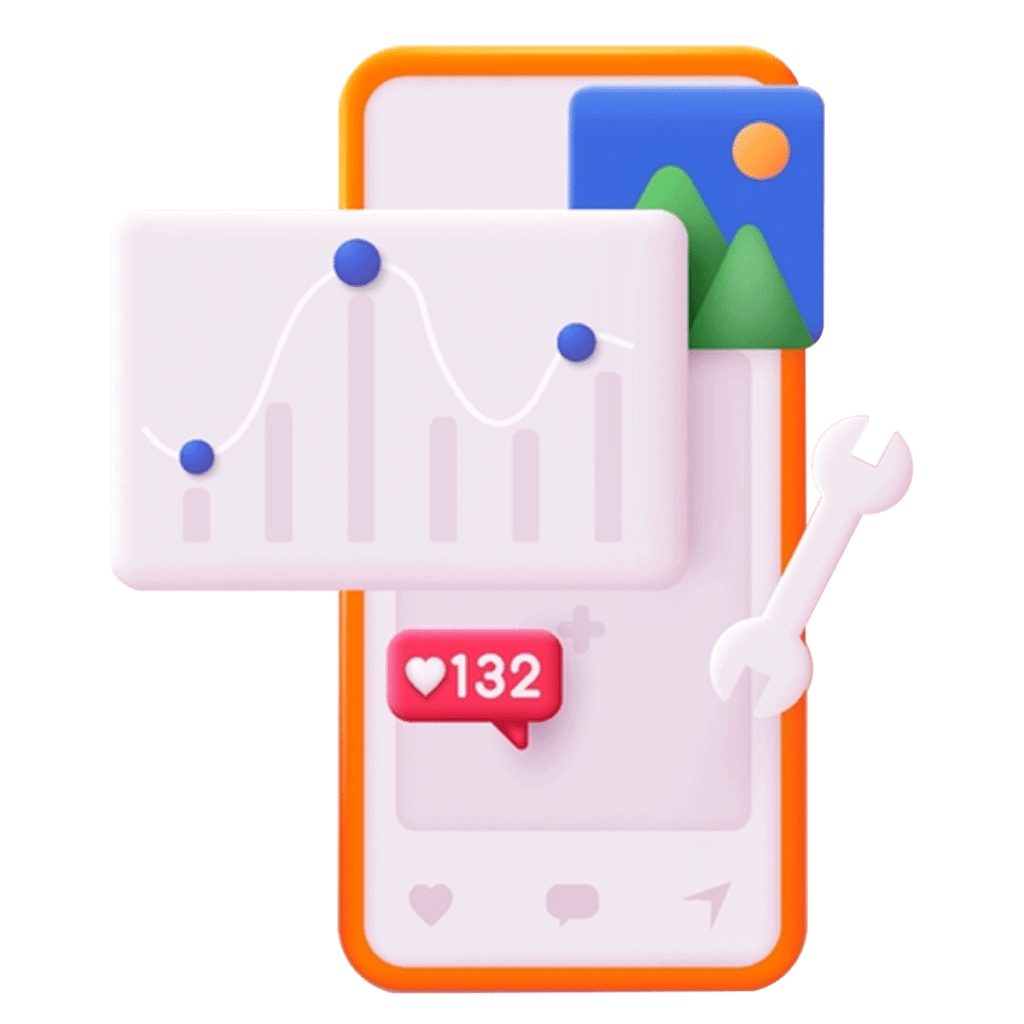 Mobile application development has been revolutionizing this digital era. It starts from creating software for smartphones and digital assistants, typically for Android and iOS. The frameworks used for mobile app development by our wolves are Native Android, Java, Kotlin, Flutter, React Native, iOS (Swift).

We have been into Mobile app development for a very long time now. Our portfolio varies from retail, stores, telecommunications, and e-commerce to insurance, healthcare, and government organizations across all industries to meet consumer expectations for real-time, easy-to-use ways to transact and access information.

We have been efficiently unlocking the potential for businesses to connect to the cloud through mobile devices and applications. To be relevant, responsible, and successful, we understand organizations need to develop the mobile applications that their customers, partners, and employees demand.

Our experts have been handling complex problems for businesses through mobile applications. After selecting the OS platform, we move your app across the boundaries of mobile devices and cross potential distribution barriers.

Our offering includes a complete solution to application design, integration, and management services. Whether a user-oriented app or an enterprise-class transformation solution, Nyx Wolves leads the entire mobile app development process, from design and concept to delivery and ongoing support. 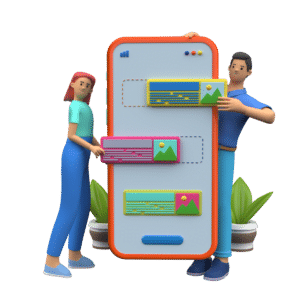 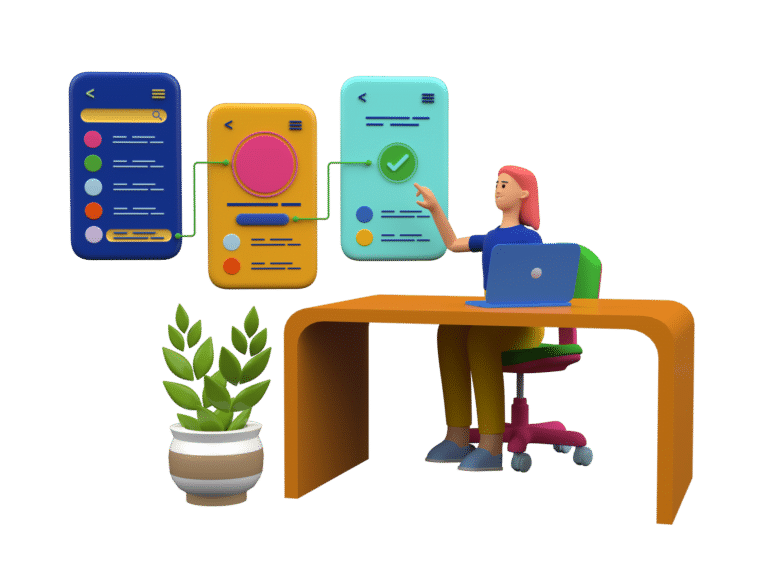 What Do We Do?

Our team will handle your entire software development lifecycle process, from initial design to development and deployment. As a leader in Flutter, Android and iOS application development, our developers will transform your digital product and ensure it has the tools to succeed beyond your initial project release.

If you decide to build one application at a time, you’ll probably want to start with Android – one reason independent app developers often focus on Android. You will be lucky enough to develop a complete application as MVP on Android and then convert and improve it to iOS after release.

We always encourage and push our customers to choose Flutter for development due to the flexibility, speed and robustness of the framework. We have deployed and scaled more than 15+ Flutter applications in production.

A complete full stack team with diverse skill sets. We cover all aspects of the software development cycle, including business analysis, software architecture, design, development, testing, and project management. Our team comprises more than half of the senior engineers with cumulative 20+ years of experience in software development.

We believe no challenge is big, and no information is small. Therefore, a vision of focusing on the big picture makes us detail-oriented—the information-gathering process based on the information provided by the customer. A thorough analysis of the information is better for outstanding results. A professional, efficient and effective solution is applied based on your information. 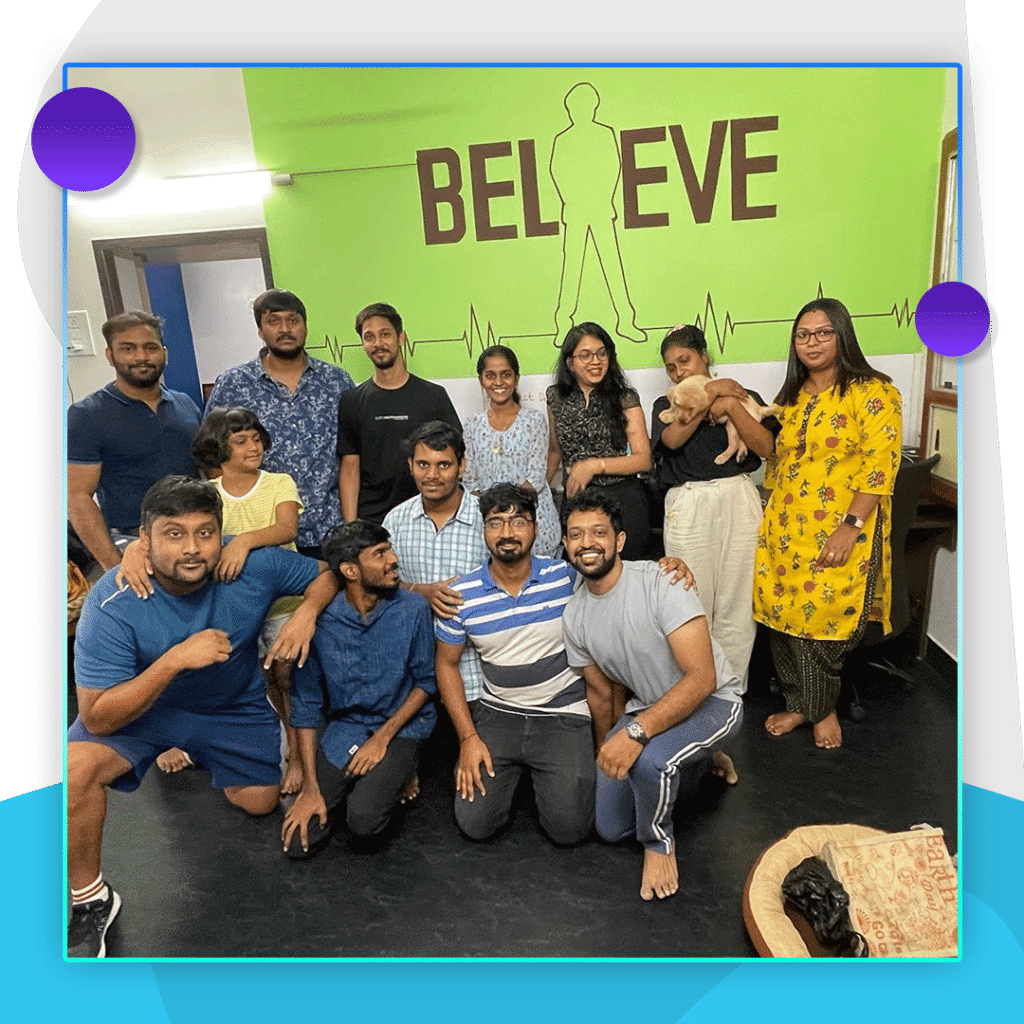 It is growing and users downloaded around 28 billion apps from the Google Play Store and about 7.9 million from the App Store, according to Statista data from Q2 2021. Furthermore, by the end of 2022, US customers will have to spend $34 billion or more on applications through app stores.

React Native is ideal for mobile apps. It has a clean, fluid, and responsive user interface that reduces load time dramatically. It's also lot faster and less expensive to build React Native apps than it is to build native apps, without sacrificing quality or functionality.

Flutter is a free and open-source UI framework from Google for developing native mobile apps. Google's Flutter is an open-source user interface software development kit. It is used to create cross-platform applications from a single codebase for Android, iOS, Linux, Mac, Windows, Google Fuchsia, Web platform, and the web.

Flutter is one of the best mobile development to create apps for Android and iOS without having to write code for each platform separately. It is also feasible to construct web apps for browsers as well as native programs for Windows, Linux, and macOS using the same codebase.

Flutter is a faster cross-platform framework, whereas Java is a safer solution due to its solid team, documentation, and regular updates. Flutter delivers and can provide a single code base for both Android and IOS development, whereas Java exclusively supports Android development.

React Native is an open-source JavaScript framework that allows you to create apps for many platforms, including iOS, Android, and the web, all from the same code base.

When working with native systems, you start with the native platform's base UI components. For the most part, they are already defined visually, as are interactions. All of that is thrown out the window with React Native. Basic interface functionality is built in, much like on the web, but you must specify how it looks. Consider components while creating software. Whether these components interact, and if components are hidden within the components. While will this component be reused across the UI. React Native developer or not, it's critical to think about the API design of the components you're creating. If at all creating from scratch fails, consider existing UI libraries.

By creating a native bridge between the app and the target platform, React Native allows developers to create apps by spinning up JS threads that comprehend JavaScript code. The bridge idea uses the library to transmit the hierarchy of the component to the mobile device's display.

It's a hybrid platform in the sense that it can be created in a single language (and works on both iOS and Android), and it has several "native" capabilities. To write the code, RN uses the React JS javascript framework. It does, however, compile into native views. With classic web hybrid systems like Ionic or Cordova, this eliminates one of the most significant user experience issues.

Axios is a popular HTTP client that is isomorphic. It can therefore be used in both the browser and the Node runtime environment. As the result, you can make API requests in Node, the browser, and React Native using the same codebase.